This is my new Apple Computer setup that I finally put on computer desk. I am really digging this computer compared to my iMac Pro computer which still is a good computer. The only real con is the lack of USB-C ports on the MBP, but Apple has always been stingy on putting ports on their computers. That's OK as I will figure something out and the blazing fast speed of this computer is amazing. The M1 Arm Chip is diffidently a game changer for Apple and I think Intel should be a little bit worried about Apple if they want to stay competitive in the future. This is just my opinion. I still can't get over how fast Applications are on this computer as I remember the good old days where you could practically take a nap waiting for an App to open up. Using Photoshop now is so much easier now with this MBP and the Philips 279P monitor really does the laptop justice when using it on a computer desk. I was doing some research online to find an affordable monitor and I almost pulled the trigger on another monitor (I can't remember the brand). However, it wasn't in stock and they were expecting a 3 - 4 week "delay" and I wasn't going to play that waiting game again. The Philips 279P had good reviews, but it isn't rank that high compared to other monitors. People have knock it for not being bright enough, but I really don't understand that as this monitor is plenty bright enough in my opinion. This is probably not a gaming monitor, but I really would not know as I'm using it for an Apple MBP and I don't game all that much. The monitor has an USB port that is capable of charging devices and I added a USB docking station that gives me four USB ports. Then I just plug a USB-C cable into my UPS to charge my iPad Pro every night. This is hands down the best computer setup that I have own so far and that is coming from a person who was happy with the iMac Pro. 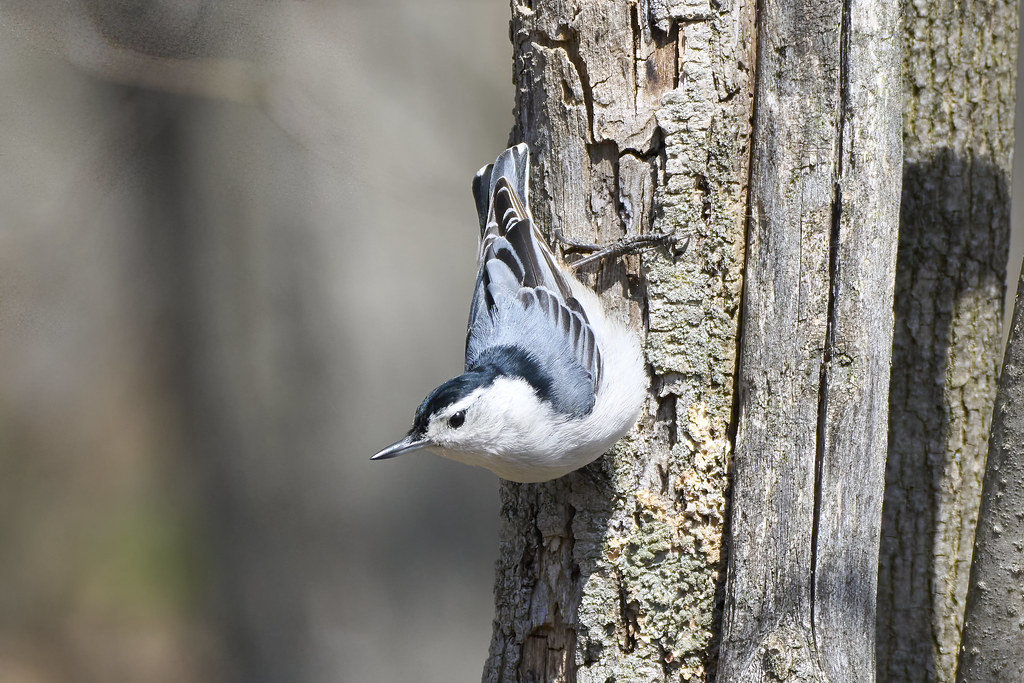